I blinked and January became May. Crazy how that happens. However, since I have a habit of wishing away my work week for my weekend, I shouldn’t be surprised when time slips through my fingers.

The girl is at her first camping trip with the Girl Scouts, so I would be remiss if I did not take full advantage of the rare quiet time to write. Create. Immerse myself in my fictional world without feeling guilty. Right now I’m sitting on my patio, fighting my urges to go inside and clean instead of tap away at my keyboard.

Pigs, chickens, and a kid holding a kid, oh my. 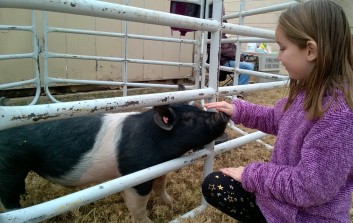 Mesquite Motor Mania classic car weekend with my dad. Even though I wasn’t always fond of being dragged around to car shows as a child, a love and appreciation for the classic cars did eventually settle in. Now Maya and I never miss a show. It had been 4 1/2 years since I last saw my dad when we went to Iowa. He finally took me up on my offer to visit and stay with us. It was a good time. (Check out the wood car in the photos. It’s pretty cool.)

Hot air balloon festival. I took a million pictures. I’ll keep it to a few here. Last year we spent the morning watching the balloons from the launch area, per Maya’s request. This year we decided to get up early and head to the top of the hill. Fantastic spot. 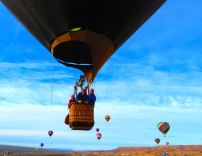 SNOW! I know, whoop-dee-doo. I grew up with the white stuff in Iowa, but you just don’t see it often here in the desert. This year we had measurable snow. In town. Twice. It was kinda cool to wake up to a semi-winter wonderland. The last of the snow just melted off the mountains last weekend.

/squints eyes to get better look at the summit

Flu. It hit our area hard this year and Maya absolutely refused to get the flu shot. Not that it would have necessarily covered her strain, but it might have helped her symptoms. To top it off, she was unable to tolerate the Tamiflu. It was pretty rough and scary for a while, I’m not gonna lie. But she pulled through, thank goodness. And I didn’t get it, even with her sleeping with me every night. I get a flu shot every year and I honestly cannot remember the last time I had the flu. Maybe I’m lucky. Who knows. Next year could be different.

Paco. He’s my mom’s dog. An old guy who still runs around like a pup. Everyone likes a dog photo, amirite?

Sunsets. Desert sunsets are truly phenomenal. It was one thing I missed while living in Portland because all I saw there were trees, unless I was on the coast. Pictures never do justice. But here are a couple anyway. I get to see this almost every night. Can’t complain. 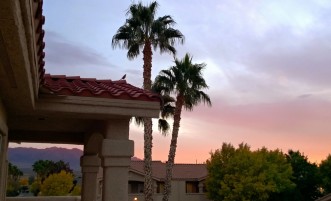 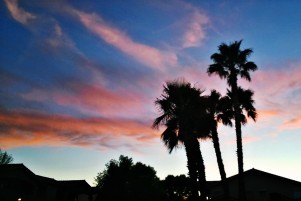 Patio. I finally caved and bought some patio furniture. I had a small bistro set, but it wasn’t comfortable enough for sitting for long periods of time. I spent less than $350 for the chair set with the small table, the portable (and extremely comfortable) hammock, and my rugs. Worth every single penny. I wish I would have bought them sooner. The girl lives in the hammock and I spend every single morning and night on my patio, and I’ll continue to until the heat kicks in. Then I’ll hibernate until the brutal sun begins to simmer down in September.

I also planted a small patio garden. My flowers still haven’t bloomed, but my herbs are doing well. I’ve already had a few salads made with my mixed greens, and the onions and tomatoes will be ready soon. Everything will die off in about a month due to the heat, so I’ll enjoy it all while I can and replant in September for a second go. 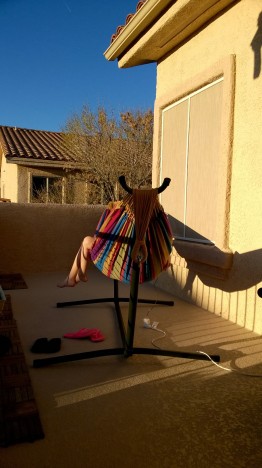 **The hammock is honestly a steal and you can find it here on amazon.**

Hospital. I was in the hospital, but I’m okay. I had severe chest pains that wouldn’t go away. Chest pains that would make me stop whatever I was doing and gasp for air. Coupled with shoulder pain, dizziness, fatigue, and my (ahem) age, I thought it would be best not to mess around and end up one of those people who have an MI in the middle of the night and never wake up to see my kid again. I’ll likely have a ridiculous medical bill that I’ll spend the next few years paying off, but it is what it is. Turns out my heart is okay (yay!) but I’m terribly anemic, which can cause the aforementioned symptoms. I don’t eat a lot of meat and I’ve been lax about making sure I consume enough beans, legumes, and spinach to make up for it. I’m on the go all the time between work and Maya’s activities and I don’t always take care of myself the way I should. Take care of yourself! Anyway, Maya drew pictures on my phone for me. 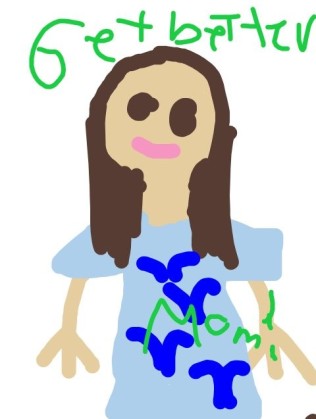 We’re both slightly down about our lack of travel this year. We both got bit by the travel bug during our trip overseas last year. So many places to visit, so little time and money when you’re a single parent. However, maybe next year we’ll hit one of our dream destinations. Iceland, Scotland, Ireland, England, Denmark, Norway, Sweden, Italy, Spain… Oh, the list goes on and on. Plus, I need to return to Finland to retrieve my heart. I left it there.

But more on that later… 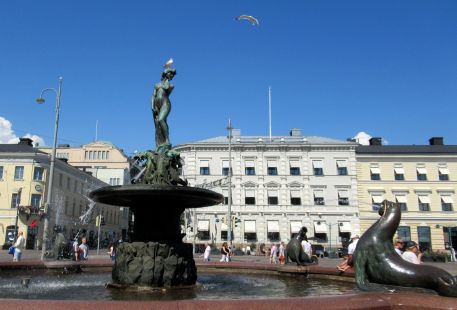 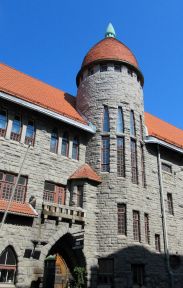 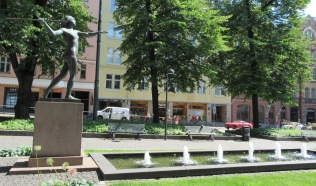 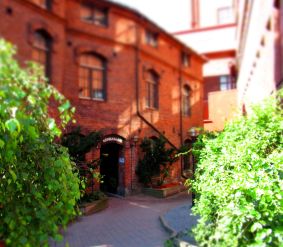 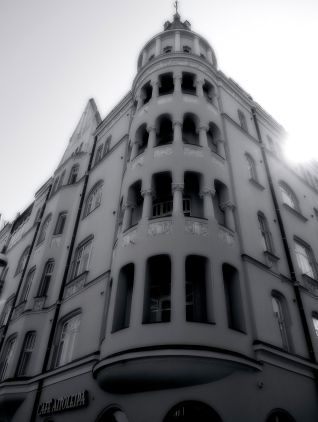 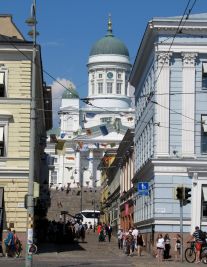 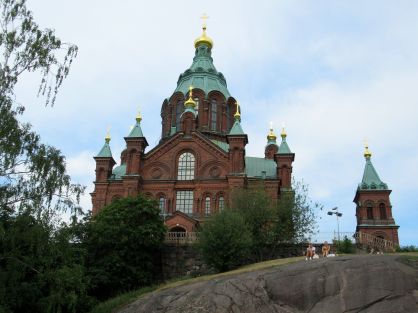 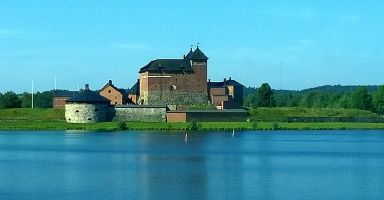 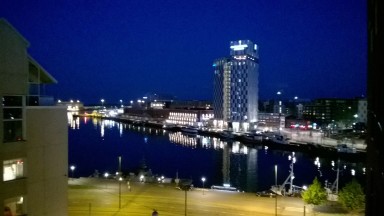 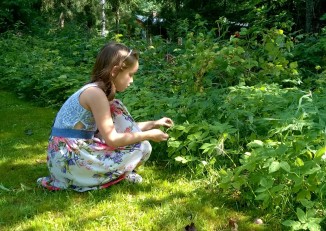 One thought on “Bits” 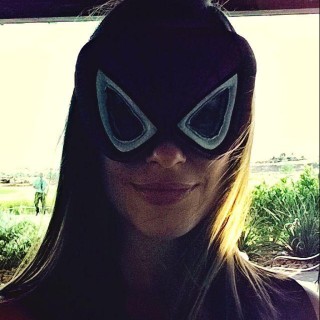 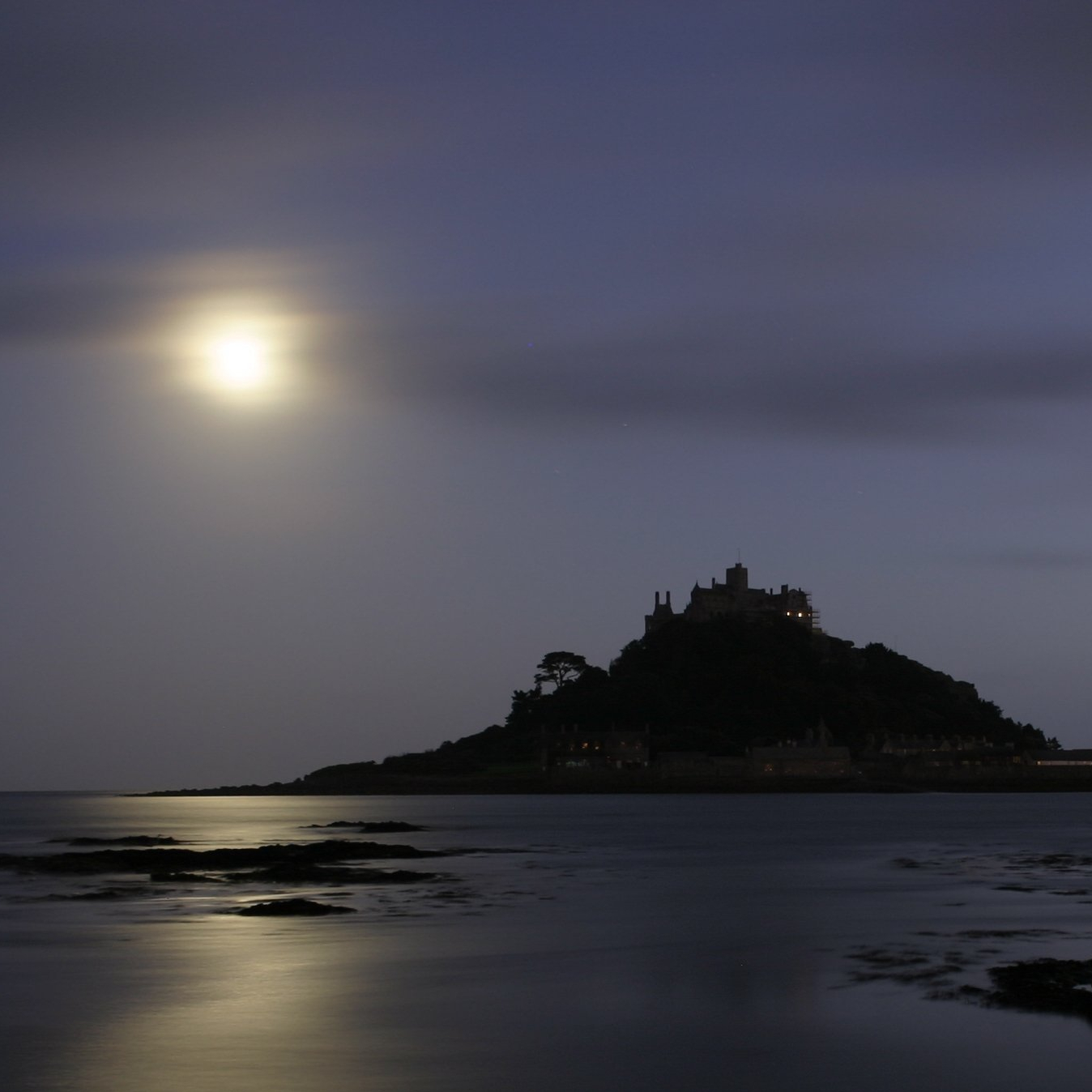 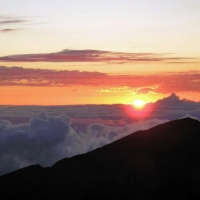